A common pitfall in scaling organizations is the tendency to promote the best individual contributors to management. In many cases this results in a net negative exchange: you lose a highly productive teammate and gain a mediocre manager.

The skills required to manage are not just unrelated to what makes individual contributors stand out, they may even be inversely correlated. I've joked that you should promote your best engineer to VP of Sales and your best saleswoman to VP of Engineering. The joke is half serious: running a sales team is all about building, measuring, and tinkering with single responsibility modules, while running an engineering team is all about managing high-value relationships and negotiating between stakeholders. The point is that what makes someone a good engineer does not necessarily make them a good engineering manager, and the same is true for sales.

The Technocrat is a manager who thrives on rolling up their sleeves and doing tactical work alongside their employees.

When an individual contributor works their way to the management track, they often become The Technocrat.

The Technocrat is never out of touch. They never ask their team "Can't you just..." followed by some unthinkably impractical tactic, to frustrated eye-rolls and a diplomatic explanation of why that's not a good idea. They are respected by their team, because the team knows they could solve any tactical problem themselves.

The Technocrat is not too high and mighty to roll up their sleeves. They aren't afraid to get their hands dirty. They don't see themselves as occupying a different caste. That doesn't mean they're necessarily humble, but they don't perceive tactical work as below them. This keeps them grounded with their team, which inspires camaraderie.

By staying abreast of the relevant day-to-day tactics, the Technocrat can coach their team (especially recent hires) in a hands-on, impactful way. If they actually master the elusive hybrid - an ability to manage both the human (guiding careers, resolving interpersonal issues, etc) and the work (overcoming tactical challenges) - they will find a synergy of sorts. The ideal solution to a tactical challenge is sometime informed by a higher-level understanding of the employee trying to solve it. You can imagine a Technocrat manager saying:

In your career, one of the things you need to work on is balancing your idealism with some day-to-day pragmatism. On this specific tactical challenge, you're letting your idealist blinders obscure a simpler solution that will get us 80% of the way there with 20% of the work.

By merging career coaching and tactical problem solving, the Technocrat can be better at both. They can reinforce abstract high-level feedback with concrete, on-the-ground examples. And they can bring contextual, human psychology evidence to daily problem-solving. 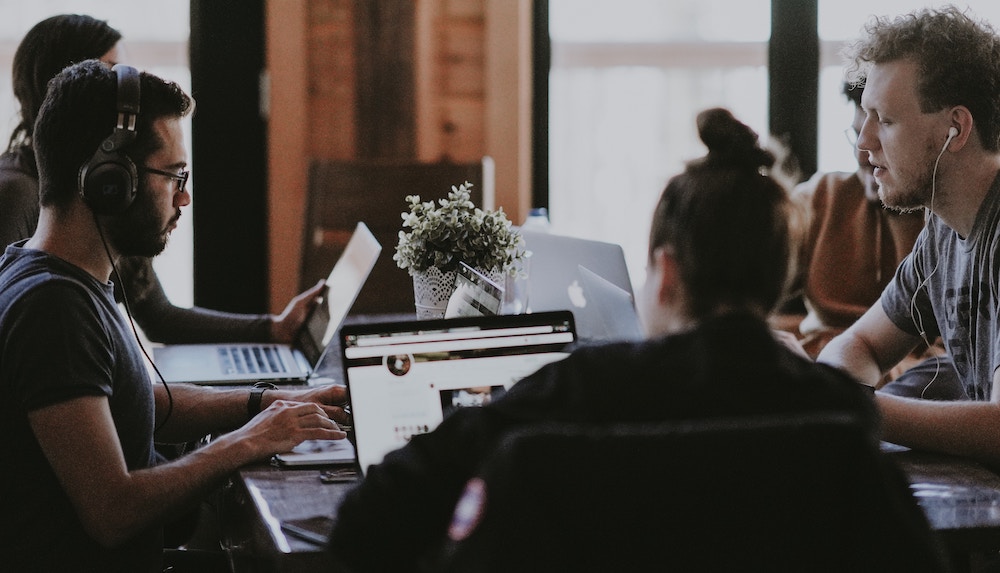 The Technocrat puts implementation on a pedestal. They believe that the application of a strategy, where the rubber meets the road, is paramount. They're not entirely wrong. Execution is what differentiates an idea from a real business. But their thinking is too rigid. The Technocrat tends to be an implementation perfectionist, which leads to a dangerous mindset: "I could do it better".

This is the fatal flaw of the Technocrat. The "I could do it better" mindset has at least 3 significant shortcomings:

Obviously, one person cannot do all the work. At some point you have to trust other members of your team to handle the day-to-day operations. Scaling an organization is a never-ending process of making yourself obsolete. By automating or delegating each of your responsibilities, you free yourself up to focus on the bigger picture: new product lines, scaling company culture, painting the vision. You'll expand the scope of your organization by expanding the scope of your part in it.

In layman's terms, the Technocrat is a micro-manager. They just can't help but stay in the weeds. One of the best ways to learn is by making mistakes. But the Technocrat shelters their team from mistakes by dictating implementation details. Not only does that stifle learning, it alienates the very employees you want to inspire. The best employees are self-driven autodidacts with a passion for learning and experience. They will not thrive in an environment where everything has already been learned and experienced for them.

It's Arbitrary and Premature

The assertion that you know best, because you've "already seen the movie", is based on a hidden assumption that the setting hasn't changed. The reality is that, especially in new businesses, every day brings new challenges. And just because you've solved an analogous problem before, doesn't mean you fully understand the context and nuance of today's obstacle.

The "I could do it better" mindset not only assumes that experience trumps intuition or novel perspectives, it also assumes that perfection is paramount, that doing it better really matters. In reality, if your team is any good, they'll do it at least 80% as well as you would, and the final 20% probably doesn't matter (yet). It's more important that the work gets done, quickly, and then validated. Maybe down the road you'll help shepherd the work to perfection, but with new initiatives, perfect is the enemy of the good. Let your team get something good out the door on their own, and decide later whether it deserves the perfection of your Technocratic touch.

Are you a Technocrat?

The Technocrat is impulsive. They do not choose to meddle in the day-to-day, they can't help themselves. This is often the result of deep-seated control issues.

One common perspective of the Technocrat is the categorization of management as "not real work". If, after a long day of one-on-ones, planning meetings, and communication, you lament the fact that you didn't have any time to do any "real work", you may be a Technocrat.

What to Do if You're a Technocrat

If you have control issues, explore them with a therapist. This blog ain't going to solve them for you!

Being in the weeds at work isn't necessarily a bad thing. Everything in moderation. One simple approach is to catch yourself anytime you volunteer a solution. Instead of "Why don't you solve the problem like this?" (which may look like a question, but sounds more like an order when coming from a manager), try: "Let me know if you want help tackling the problem. I'm sure you'll figure it out!" Start from a place of trust and delegation, and only intervene if disaster is imminent.

Try your best to avoid stepping in after the work is finished. Only do that if the consequences are truly catastrophic. A much better approach to team development is to let an employee make a mistake, wait for the consequences, then hold a blameless post-mortem. As a team, you can review the breakdown in process and implementation.

By preempting mistakes, you steal valuable learning opportunities from your team. But by taking your hands off the wheel and letting the team steer you into off-road terrain, you develop your team's navigation skills, and who knows, maybe they'll find another, perfectly-paved highway just outside your field of vision!

Still reading? Have you read the Chill Boss?

Somewhere between a formal behavioral diagnostic and a Facebook "Which Disney Princess are you?" quiz, this is pop psychology and management drivel at its best. But you should take it anyway.