The line between friend and coworker can be blurry. In fact, defining "friend" and "coworker" as two discrete categories probably doesn't make sense in a modern, collaborative workplace.

The reality is that we spend more of our waking hours at work than we do at home, so if you don't count some of your coworkers as friends, you'll end up feeling lonely.

A company is made up of two distinct parts: a tribe of people with a shared culture, and a corporate entity with a charter, mission, revenues and costs.

When those two parts are aligned, everything is awesome. The Chill Boss is a good boss and there is no unresolved tension. When they become misaligned, when what is best for the culture is not best for the corporation, the results can be truly traumatic. There's nothing more painful in the professional world than friends laying each other off.

Chill Bosses make good cultural leaders. They are approachable, affable, and people like working for them.

In management they start from a place of trust, assuming that every employee is both competent and well-intentioned. Even with concrete evidence to the contrary, they hold tight to those assumptions. They do not micromanage.

The Chill Boss shines at company retreats and happy hours, and their employees often follow them from company to company because they build a comfort and rapport that makes work feel like play.

If the correct processes and resources are in place, and the team is set up for success, that loyalty drives results.

The Chill Boss is a people person, which lends itself to channeling the voice of the customer, defining target personas, crafting content that resonates, or envisioning features that address deep customer pain points. In short, their empathy is a valuable asset. 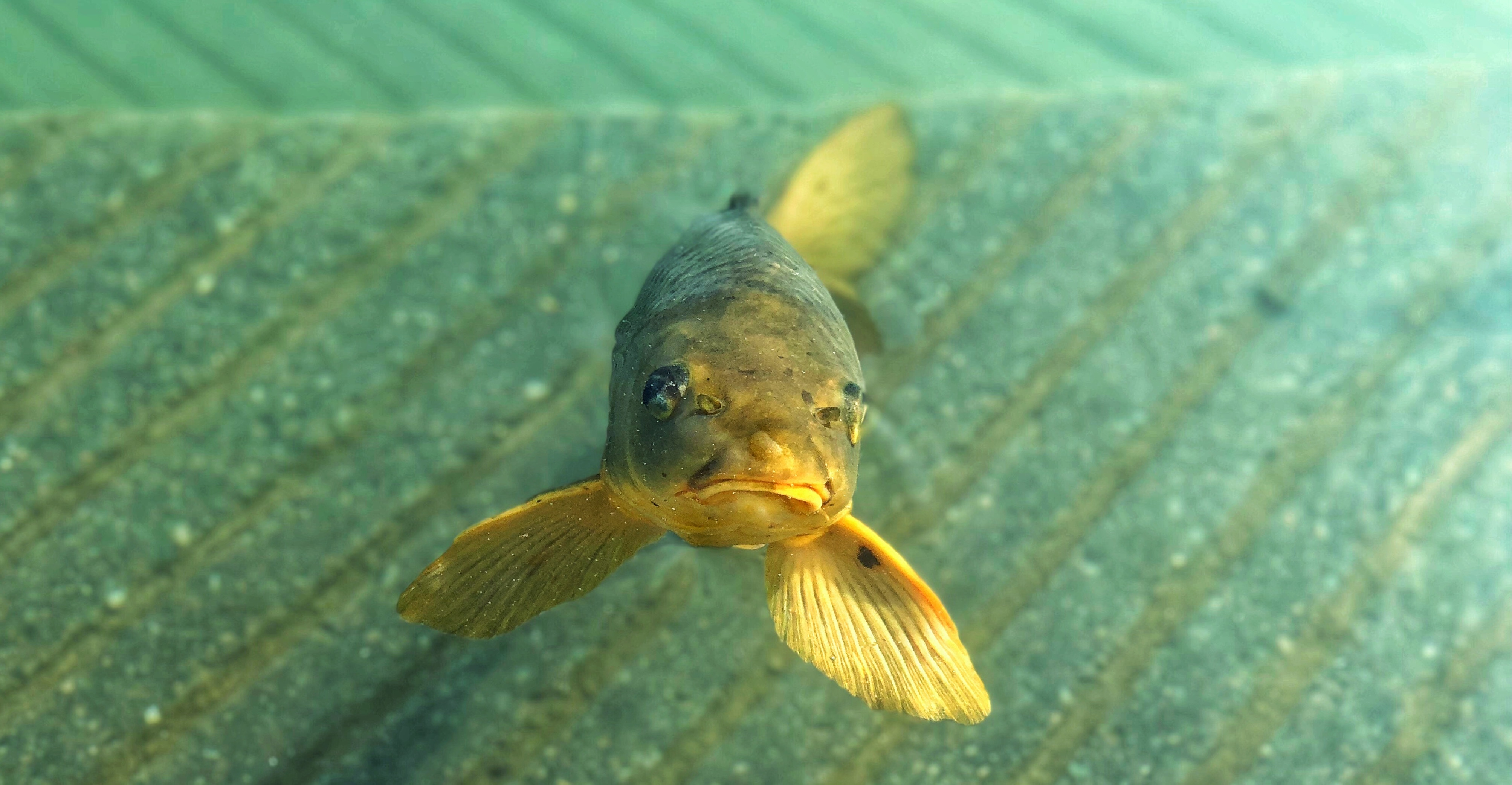 There are two fundamental and conflicting narratives about employees (and people more generally). For the sake of simplicity, let's call them "People are Good" and "People are Bad".

The "People are Bad" narrative contends that if you give people an inch, they'll take a mile. It is a narrative of winners and losers, where winners are revered for their hard work and skill, and losers are encouraged to pull themselves up by their bootstraps. This is the narrative of the political right, austerity measures, and likely the status quo in law-enforcement communities.

Unfortunately, the truth is not black or white. While I generally subscribe to the "People are Good" narrative, the reality is that there are people who will take advantage of opportunities without appreciating them. Almost more importantly, when a person does takes advantage of lenient and trustful leadership, that anecdote of abuse spreads quickly. In other words, the "welfare queen" story is remarkably galvanizing and destructive, regardless of whether it is a real phenomenon, quantitatively. People love to point a finger at the loopholes in a system, and the moochers who take advantage of them. Again, the evidence tends to be purely anecdotal, and sometimes the anecdotes themselves are more folklore than fact, but the stories have power nonetheless.

This hole in the "People are Good" narrative is one of the fundamental risks of being a Chill Boss. It plays out something like this: the Chill Boss gets rid of vacation tracking, because they trust their team to be responsible. Nine of the teammates are responsible, because they're mission-driven, they love their team, and they enjoy coming to work in the morning. But one member of the team (who probably shouldn't have been on the team in the first place) starts to take advantage of the loophole. First, it's just an extra day or two. But over time it adds up, and the team starts to notice. Before long there are snide jokes at happy hour, and not only does the team have contempt for their colleague, they've lost respect for their Chill Boss.

If we look at the underlying cause here, it is probably that this person shouldn't have been on the team in the first place. And this speaks to the biggest mistake that the Chill Boss makes: they tend not to fire people fast enough. They give everyone the benefit of the doubt, sometimes to the detriment of the team's performance.

Trust in your team should not be a liability. But you can only trust your team if your whole team is trustworthy. Frankly, most teams bigger than 10 probably aren't trustworthy unless they have been actively pruned to protect the trust. That is a hard balance to strike, as the act of pruning is obviously a delicate one, and can undermine trust in itself. But if there is someone on a team taking advantage of the Chill Boss, usually the team notices before the boss does, and the team appreciates it when the boss finally takes action.

Are you a Chill Boss?

Do you consider your employees to be your friends? Do you hang out with them outside work? Do they open up to you about their personal lives? Do you start from a place of trust?

None of these are bad things. If you said yes, you're probably well-liked. And that can mean that your team is loyal and driven to impress you. But when the going gets tough, you'll need to take conscious action to offset your Chill Boss tendencies.

What to Do If You're a Chill Boss

Ask your reports whether anyone is taking advantage of your leniency. You should explain to them that they can tell you in confidence, and that you trust them to tell you, instead of gossiping with their teammates.

When they open up, you should thank them for sharing, and then take the blame. It is your fault, after all, that there are loopholes in your organization.

Once a quarter, take a hard look in the mirror, and ask yourself whether there is anyone who is dragging the team down. You'll probably say "Bob is sort of slowing us down, but we're working on it. He's developing. He'll be better by next quarter."

More often than not, that rationalization is just a way to postpone the inevitable. One of the most painful truths is that turnaround stories are rare. If someone isn't working out right now, you should assume they never will. What's much more common are good teammates becoming great teammates, as their managers allocate more resources and support to good employees, and ensure the team maintains a high standard of performance.

The Chill Boss must acknowledge that people rarely change, and some people just aren't a good fit. Maybe they're not motivated by the work, or maybe they don't value communication, or maybe their set of skills doesn't exactly align with what the team needs right now. Whatever the reason, when a tough decision has to be made, the Chill Boss often freezes. That lack of decisive action can be as erosive to the cultural foundation as an Authoritarian cracking down.

Still reading? The opposite of the Chill Boss is the Authoritarian.

The Analyst tends to be risk-averse. They favor insight over impulse. Their team is not subject to the daily whims or whiplash of a chaotic agenda. But when the team is lost in the woods without a map sometimes the only thing to do is start hiking in a new direction. That is anathema to the Analyst.